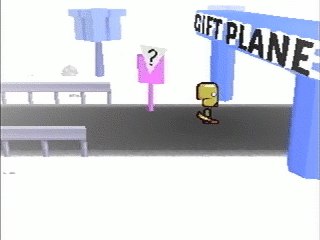 The Gift Plane seems to be an adoption center, or pet store complex. It is unknown why the Gift Plane closed forever, or why they were unable to remove all the "Pets" from their homes. Pillars which resemble gift boxes are seen outside of Even Care, and even under the Newmaker Plane, and gifts seem to be a common motif throughout the game and web series. 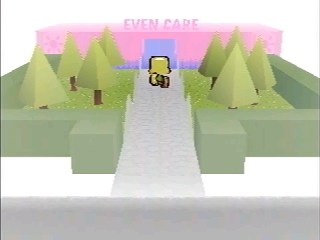 Even Care is the brightly-colored, flowery first and only intended "level" in Petscop, located in the Gift Plane overworld. 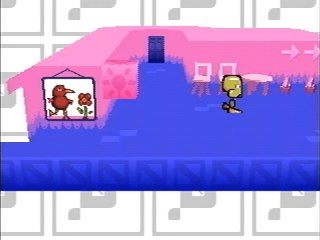 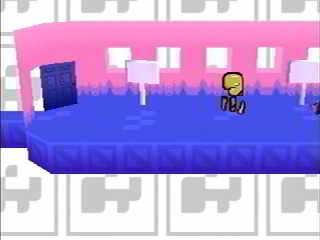 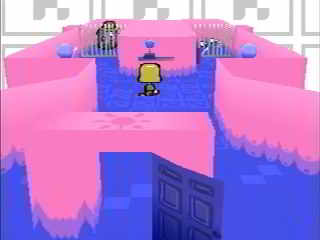 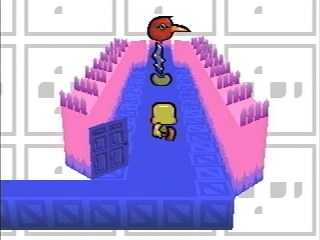 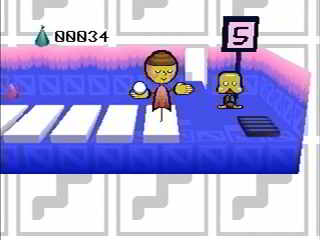 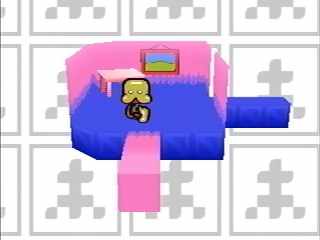 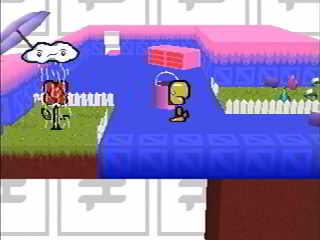 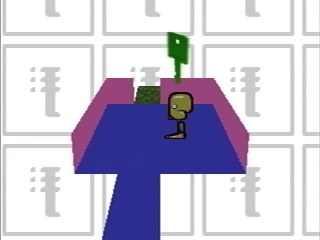 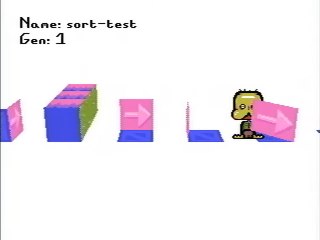 A total of 55 Pieces were collected in Even Care during Petscop 1.